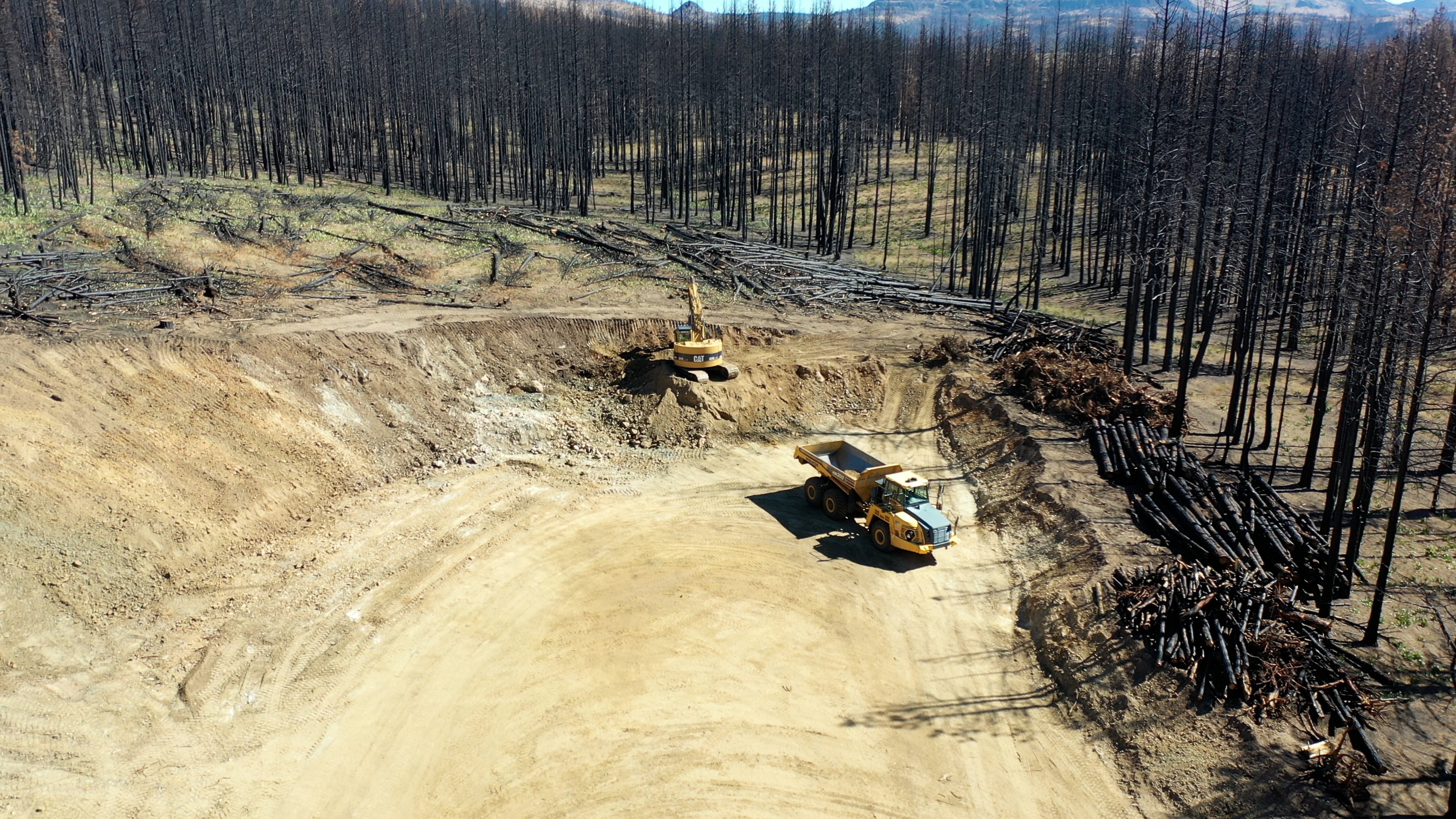 Folchi Logging and Construction was founded in 1965 by Albert and Carol Folchi. In the beginning years the company's main function was to build roads in the mountains for the nearby lumber companies as well as the US Forest Service. Many of the roads in Plumas, Sierra, and Nevada counties were pioneered by Albert and his crew. Soon after, the company branched out and began working on several area golf courses. As their company grew so did their family. Today, Albert and Carol's four sons have taken an active role in the company. The company is now a full service General Engineering Contractor but still knows where its roots come from. The backbone of the company is clearing and road building. No one does it better.

We take pride in our work and in our equipment and it shows.

Send us a message, or call us for a quote. Use our contact form to tell us more about your project, and we will connect you with the services to fit your needs.